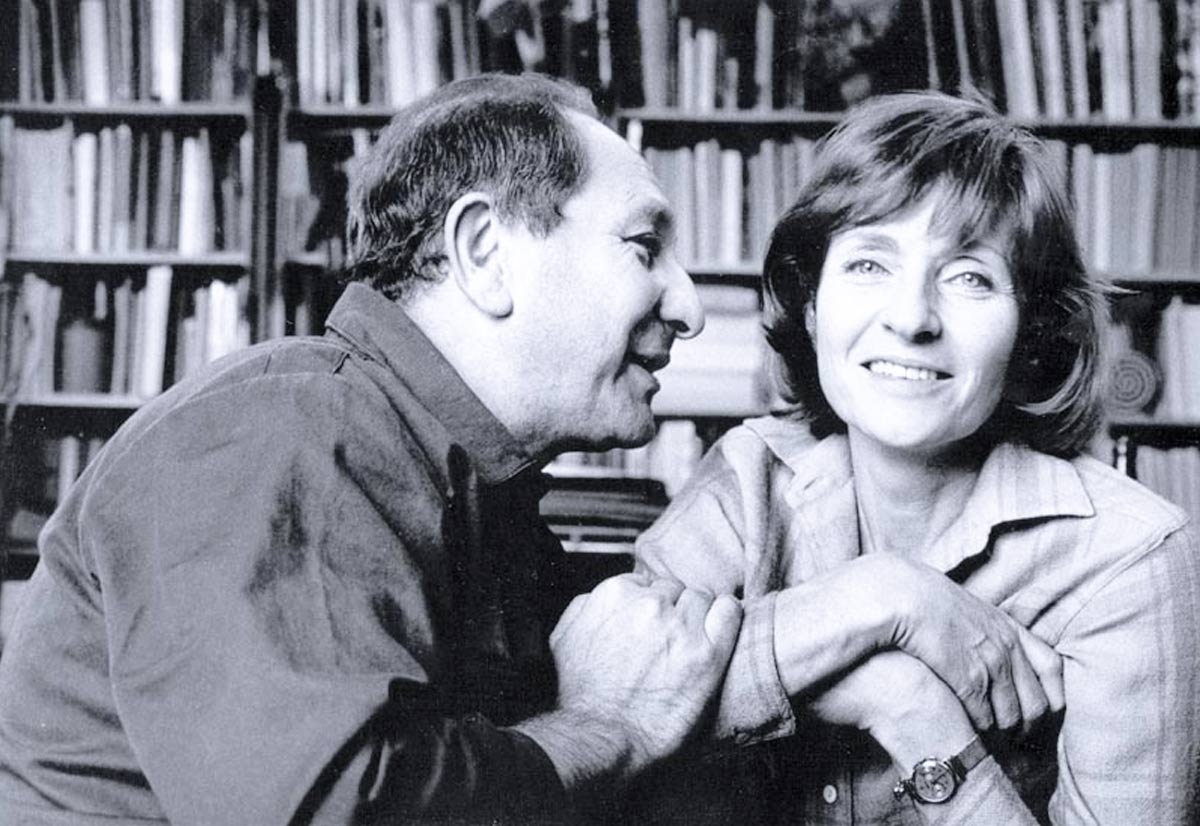 Albe and Lica Steiner were among the protagonists of the second half of the twentieth century visual innovation. Over the years they have known and worked with the most established graphic designers, architects and intellectuals: Max Huber, Antonio Boggeri, Giuseppe Pagano, Ernesto Treccani, Giulio Einaudi, Italo Calvino, Gillo Dorfles, and Giangiacomo Feltrinelli among others.

From Milan, where they opened the LAS studio (Lica Albe Steiner) in 1939, they have participated to the graphic editing of fundamental journals, from “Il Politecnico” by Elio Vittorini to “Industrial style”; they have worked with “Enaudi” and “Feltrinelli” publishing houses, and they were in charge of the visual aspects of several industrial productions, such as “Rinascente”, “Pirelli”, “Olivetti” and “Coop”.

Supporters of the fight against fascism and marked for life by the experience of the Resistance, they have continued to believe in the fundamental role of civil commitment of their professional activity.

In 1970 they moved their home and studio to a new building, designed by the architect E. Gentili Tedeschi, in viale Elvezia in Milan. The couple is already famous and their new home is visited by various personalities, writers, editors, photographers, painters, architects, designers, as well as students and teachers. Thus the studio becomes a crossroad of encounters in Milan of the early 70s, engaged intellectually and civilly.

After Albe’s death, Lica continues her professional activity, collaborating with “Studio Origoni Steiner”, founded in 1979 by her dauther Anna Steiner and by Franco Origoni. Alongside this intense activity, they started archiving thousands of drawings, photos, posters, publications, which transform the studio into an exhibition space. In 2014 an official donation was made to the “Politecnico di Milano” and the “Archivio Steiner” was officially inaugurated. However, the studio remains a “house-workplace”, home for a vast deposit of materials: a “private collection” archive, which is now being inventoried in collaboration with the “Università degli Studi di Milano”. 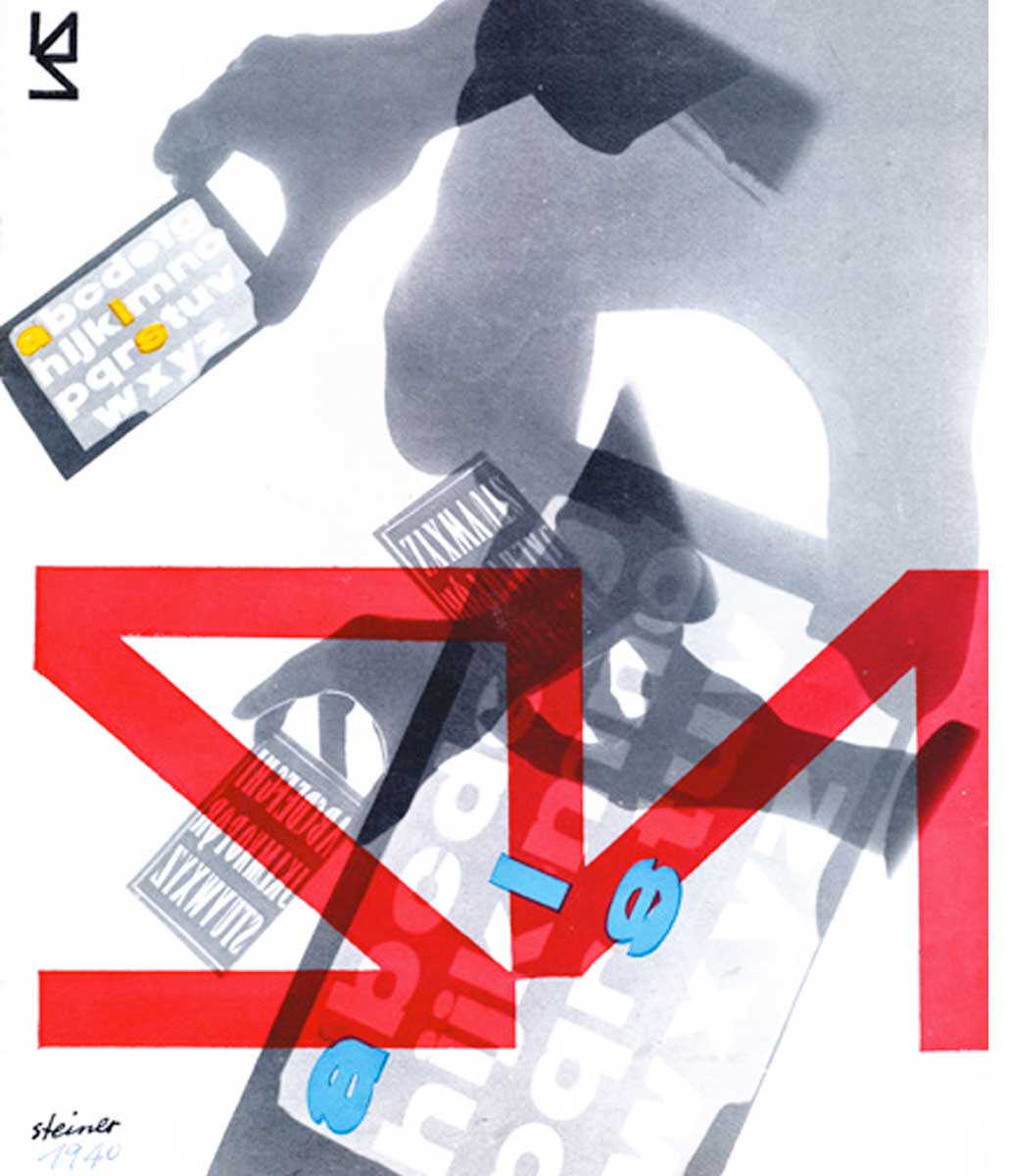 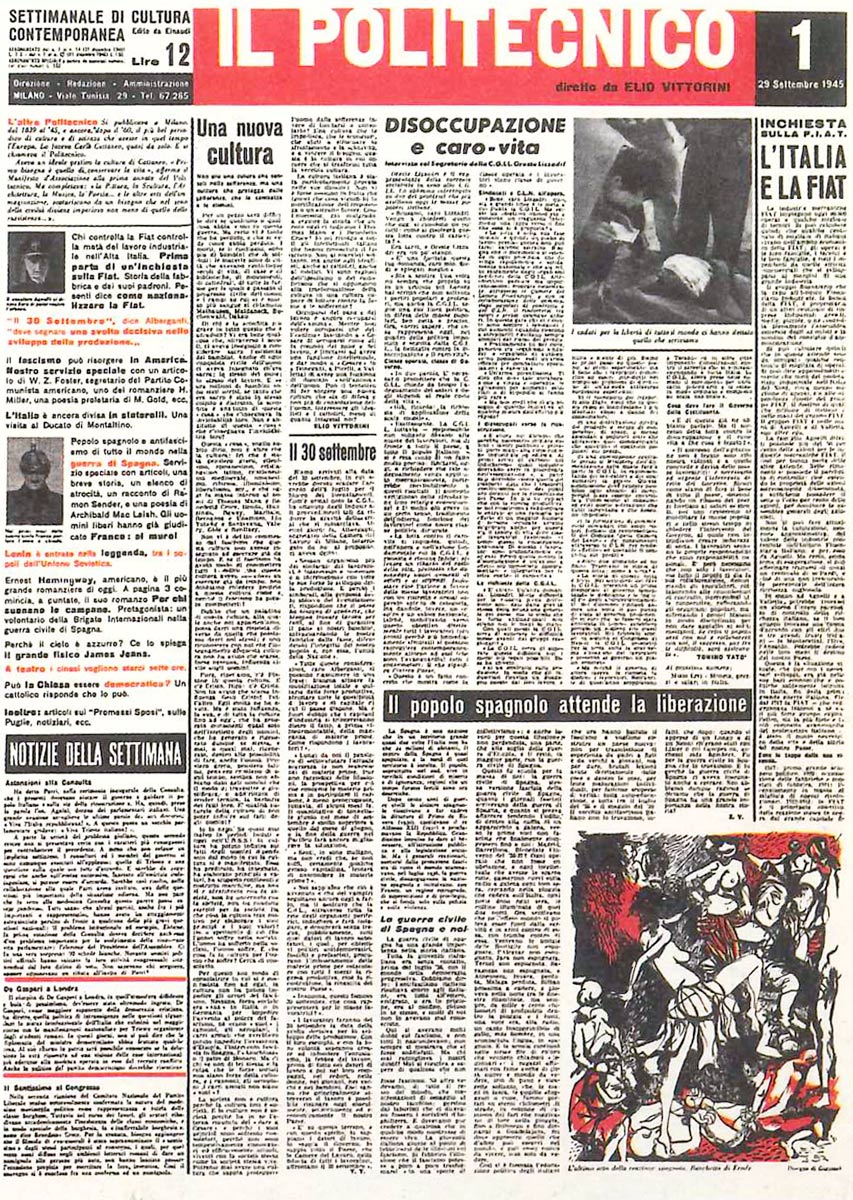 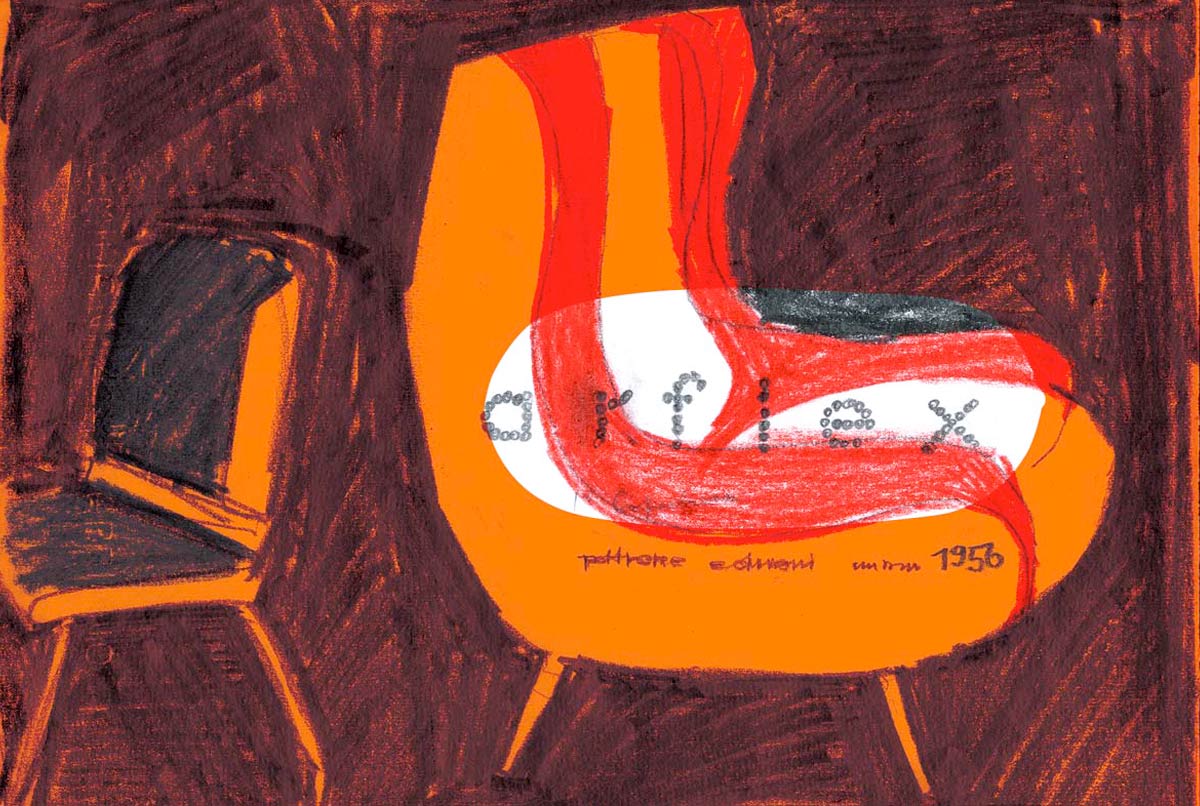 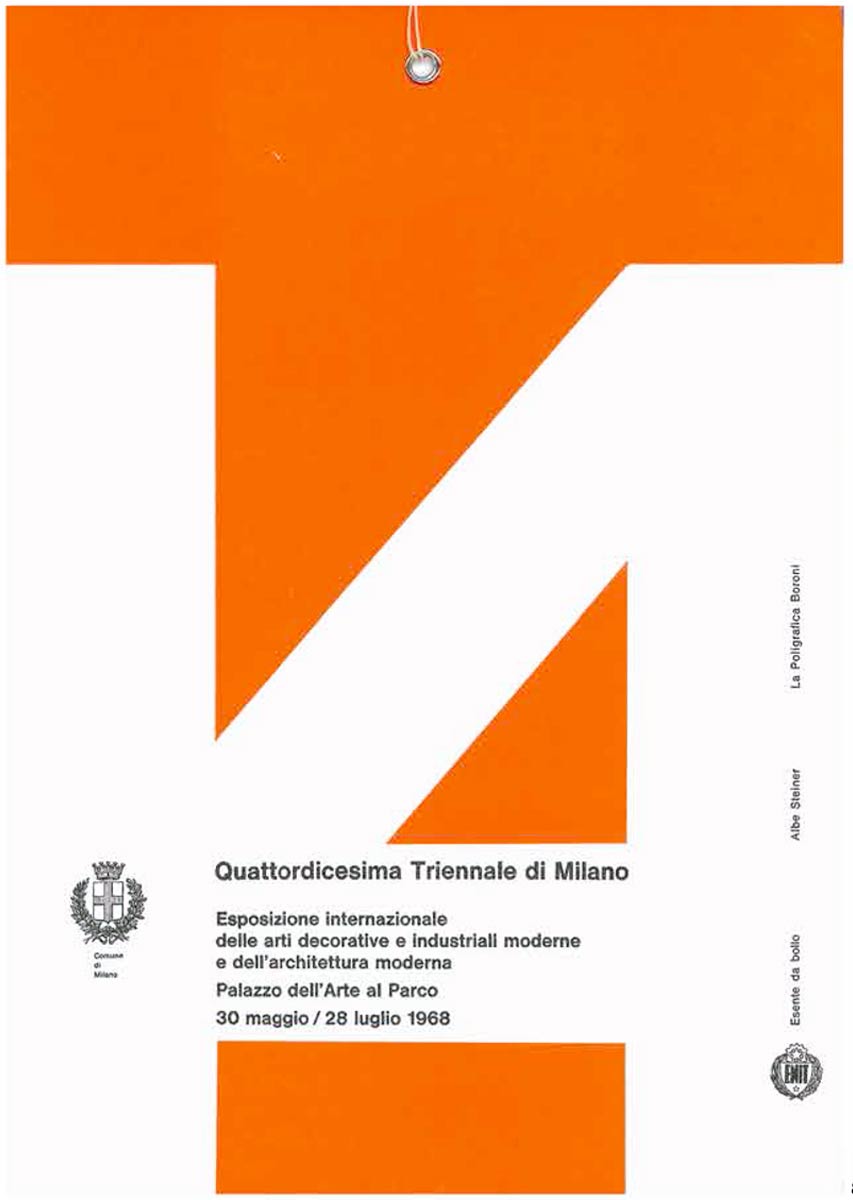 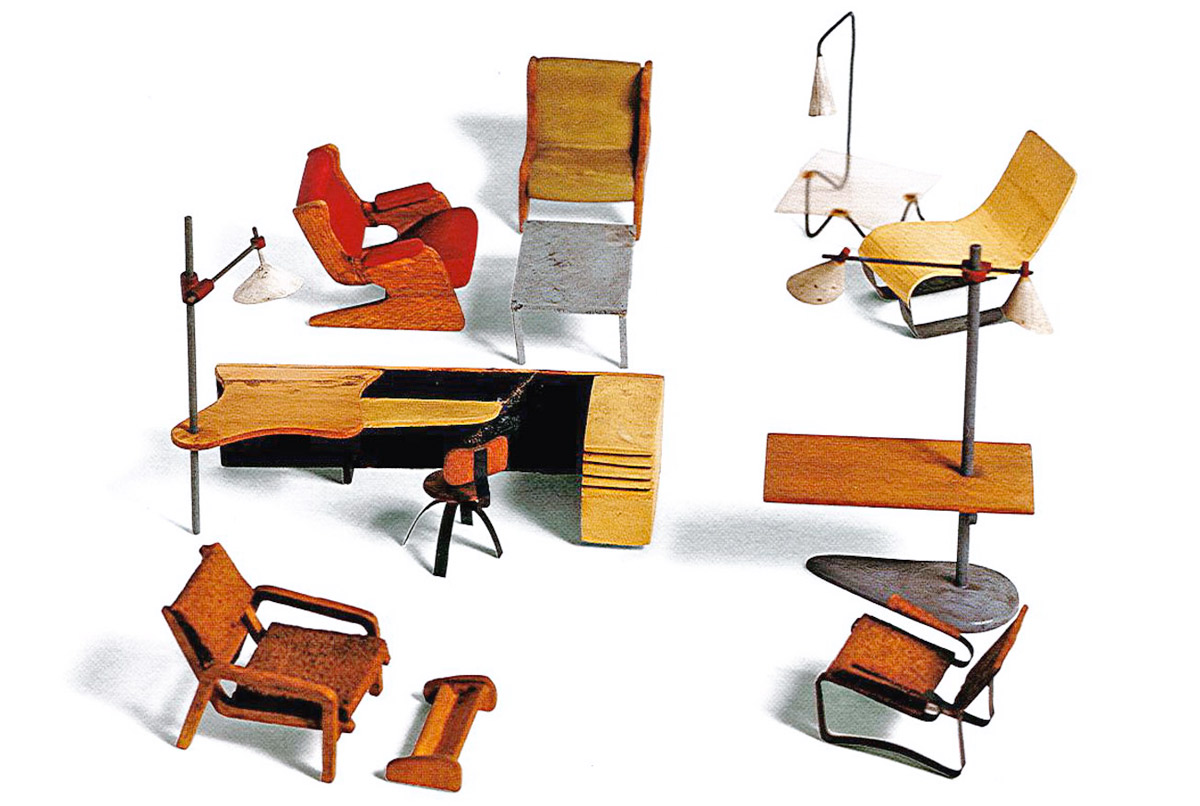 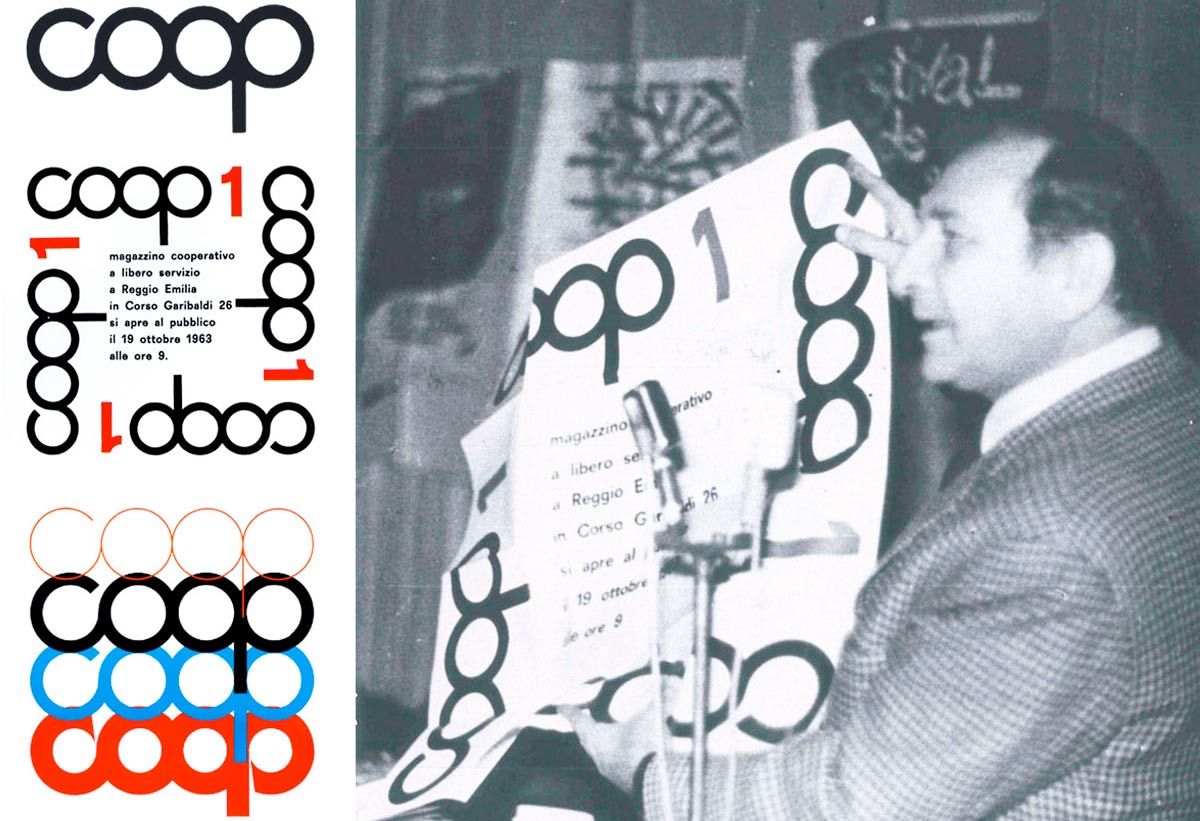 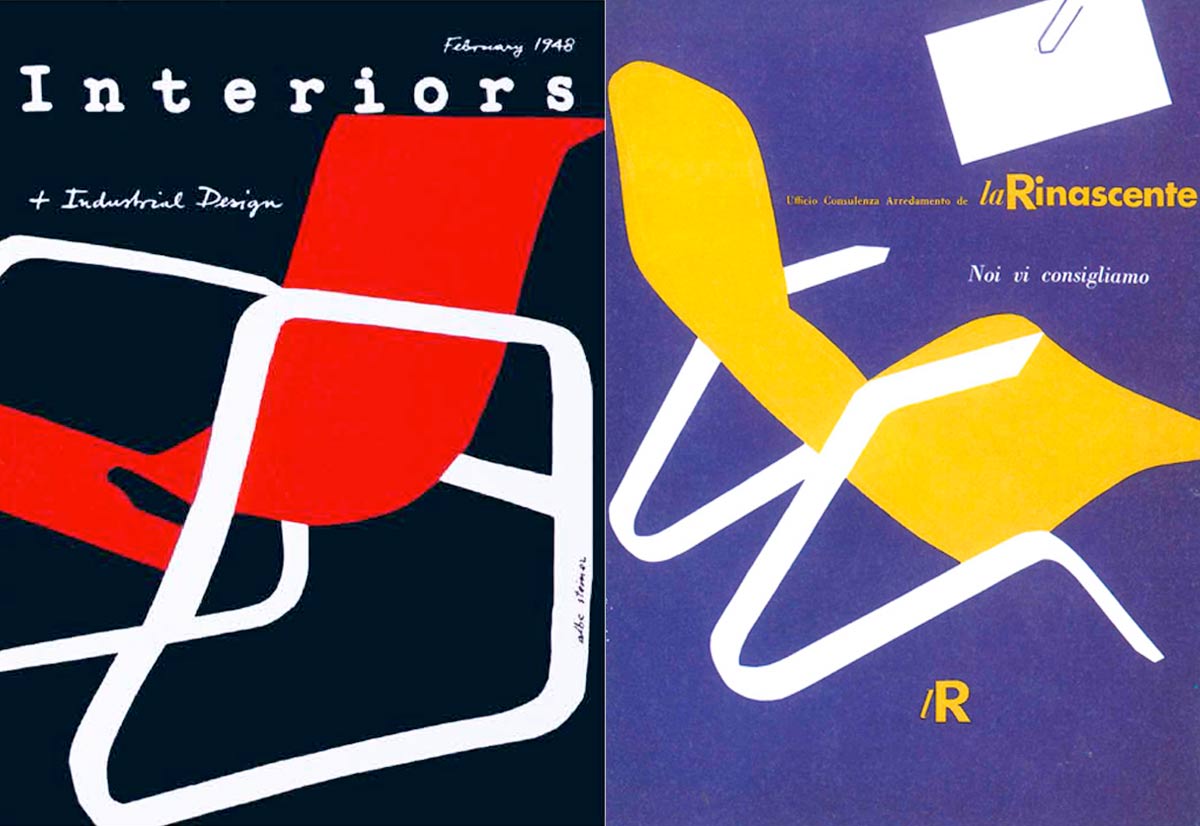 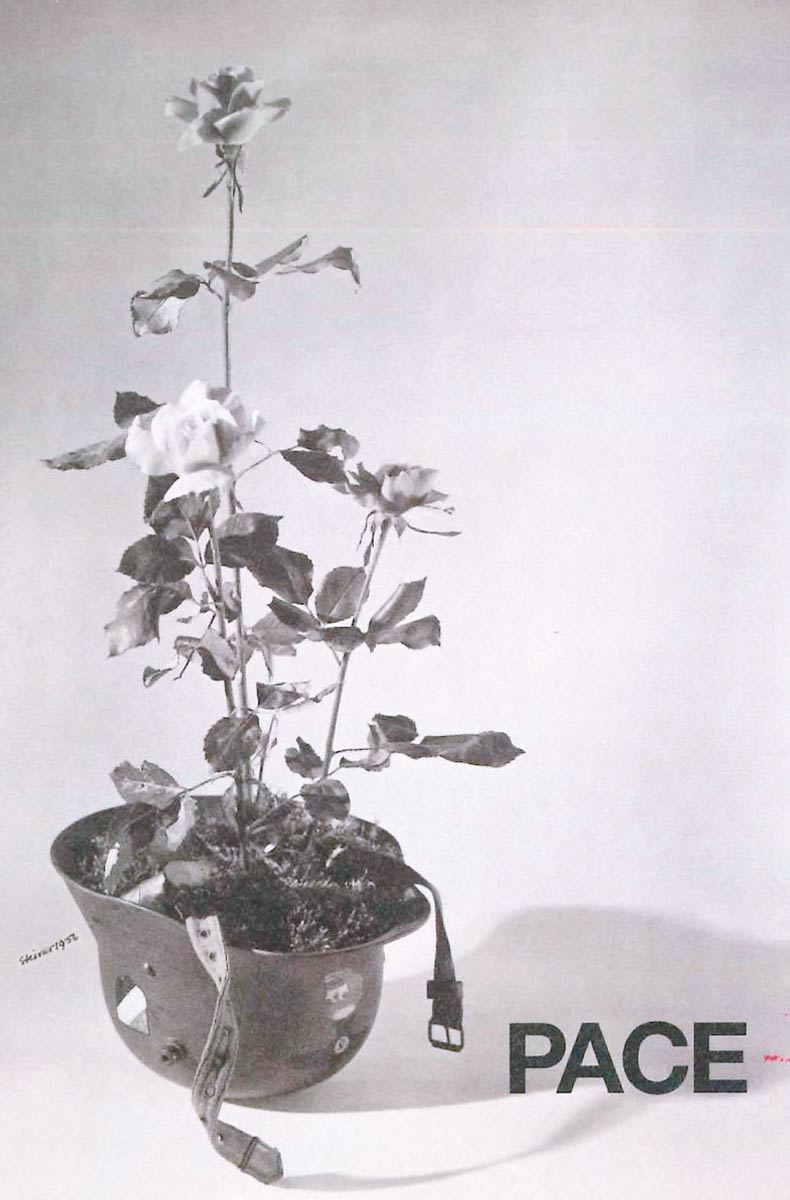 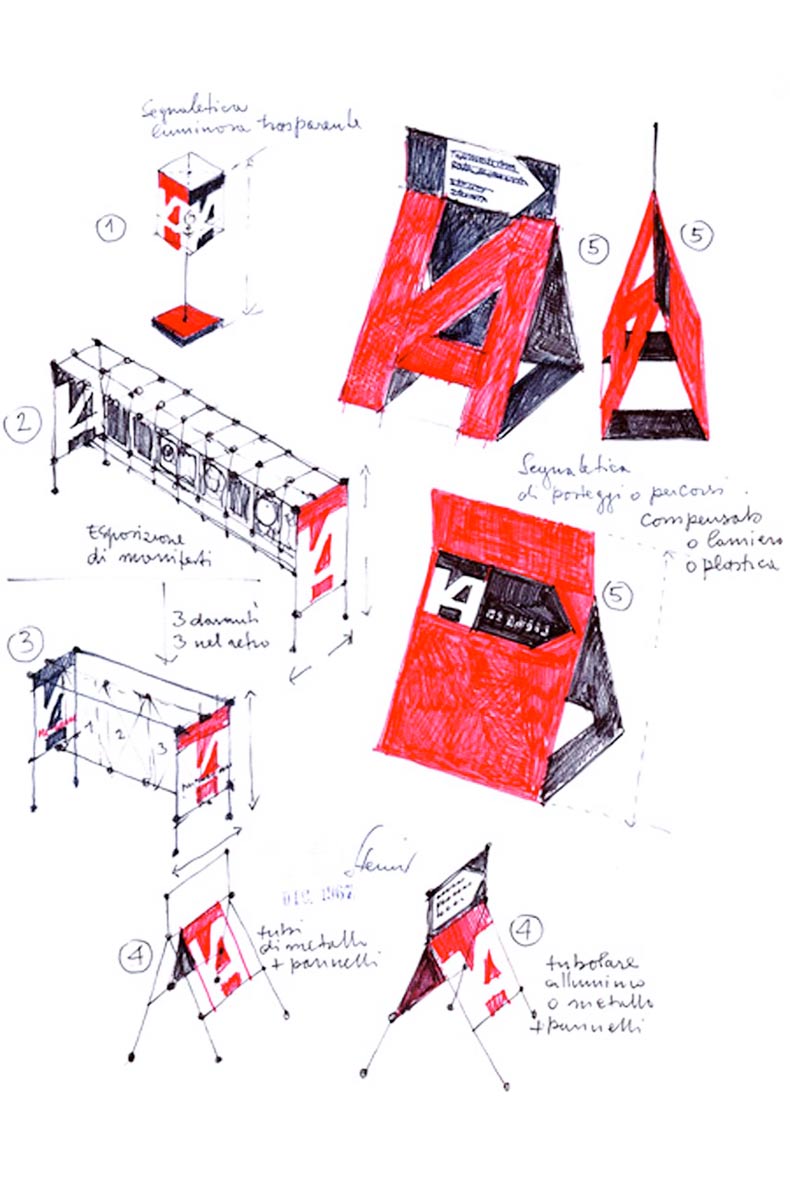 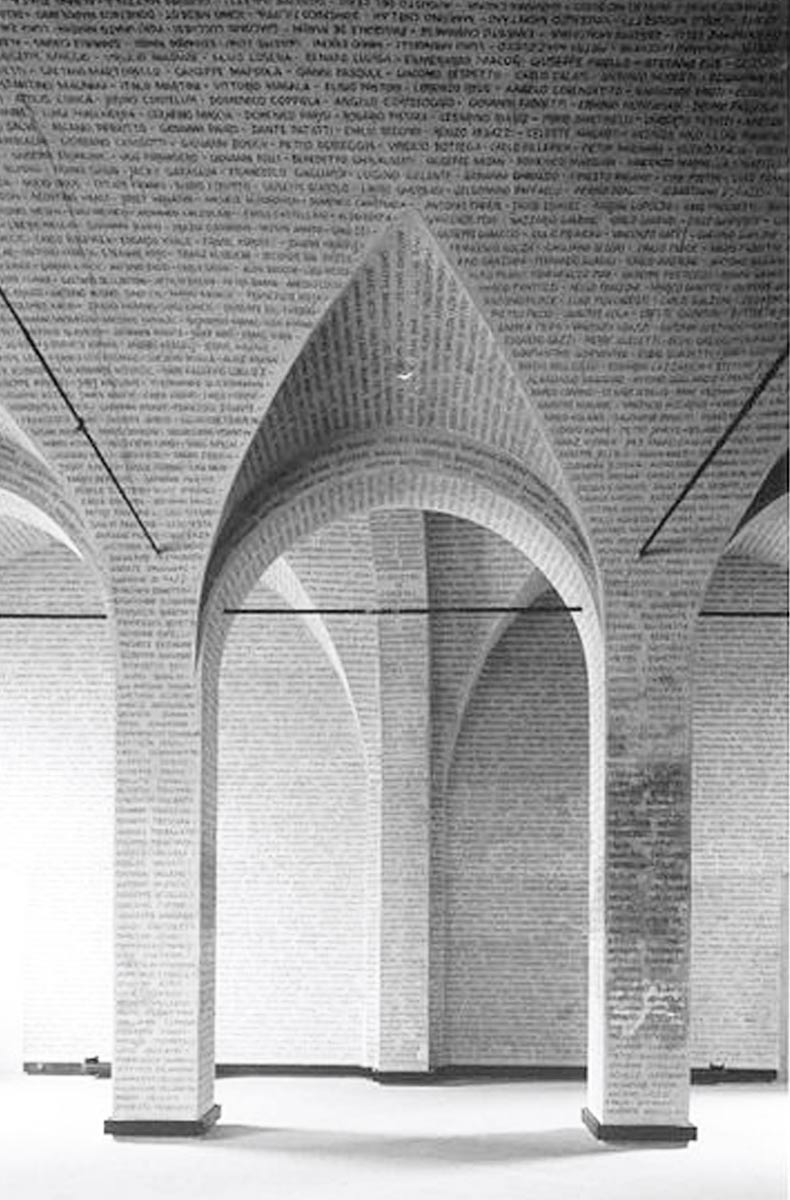